Man in custody after shots fired in campground

West Shore RCMP Frontline officers have arrested a man after he allegedly fired his rifle at a campground located in Malahat, BC.

On April 11th, police received numerous reports of a male who had a firearm outside a trailer located at a campground in the 3900 block of Trans-Canada Hwy in Malahat. Further reports indicated that the man had fired his rifle outside. 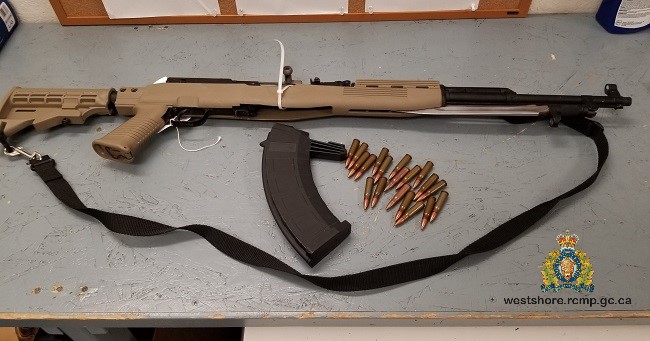 Due to the high-risk nature of the incident, several police resources responded and located the man nearby. The man was arrested without incident and nobody was injured, including members of the public that were around the campground at the time.

"As the investigation progressed, the 42 year-old man was later apprehended under the Mental Health Act and was transferred into the care of medical staff for his well-being", says Cst. Alex Bérubé, Media Relations Officer for the West Shore RCMP.

The investigation is ongoing and criminal charges are also being considered.