Police from both Sicamous and Salmon Arm RCMP are asking the public to identify a man they believe is responsible for two different serious incidents on October 21, 2022.

On October 21 at approximately 4:30 p.m. an unknown man sexually assaulted a 14-year-old youth by groping them. Sicamous RCMP are releasing a photo of the suspect in hopes that he may be identified by the public. 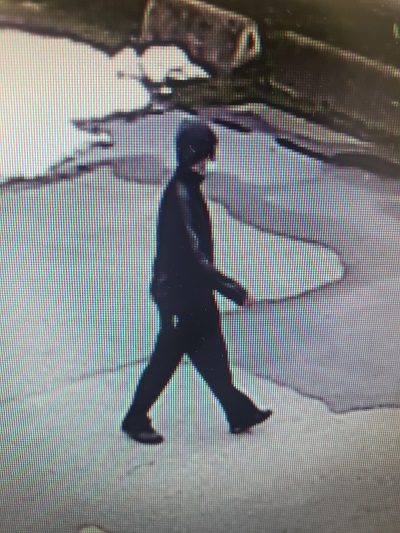 Suspect known to be wearing

On October 21, 2022 at approximately 9:20p.m. the Salmon Arm RCMP was called to the 100 Block of Hudson Avenue NW after a complaint about a man exposing himself.

The man fled the scene after being confronted by staff at the business. Immediate patrols made by the RCMP did not located the suspect. Police are looking for more witnesses and anyone who may have dash cam video of any vehicles or people in the area at the time.

The Salmon Arm RCMP are releasing a photo of the suspect from the exposing incident. 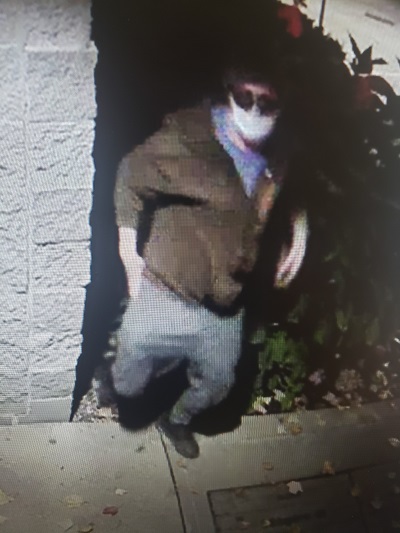 Link to larger photo of suspect who exposed himself

Suspect known to be wearing

Investigators from both detachments feel that these incident may be linked, and that the suspect may be the same person, said Sergeant Simon Scott, Operations NCO for the Salmon Arm RCMP. If anyone recognizes this suspect they are asked to immediately contact the police